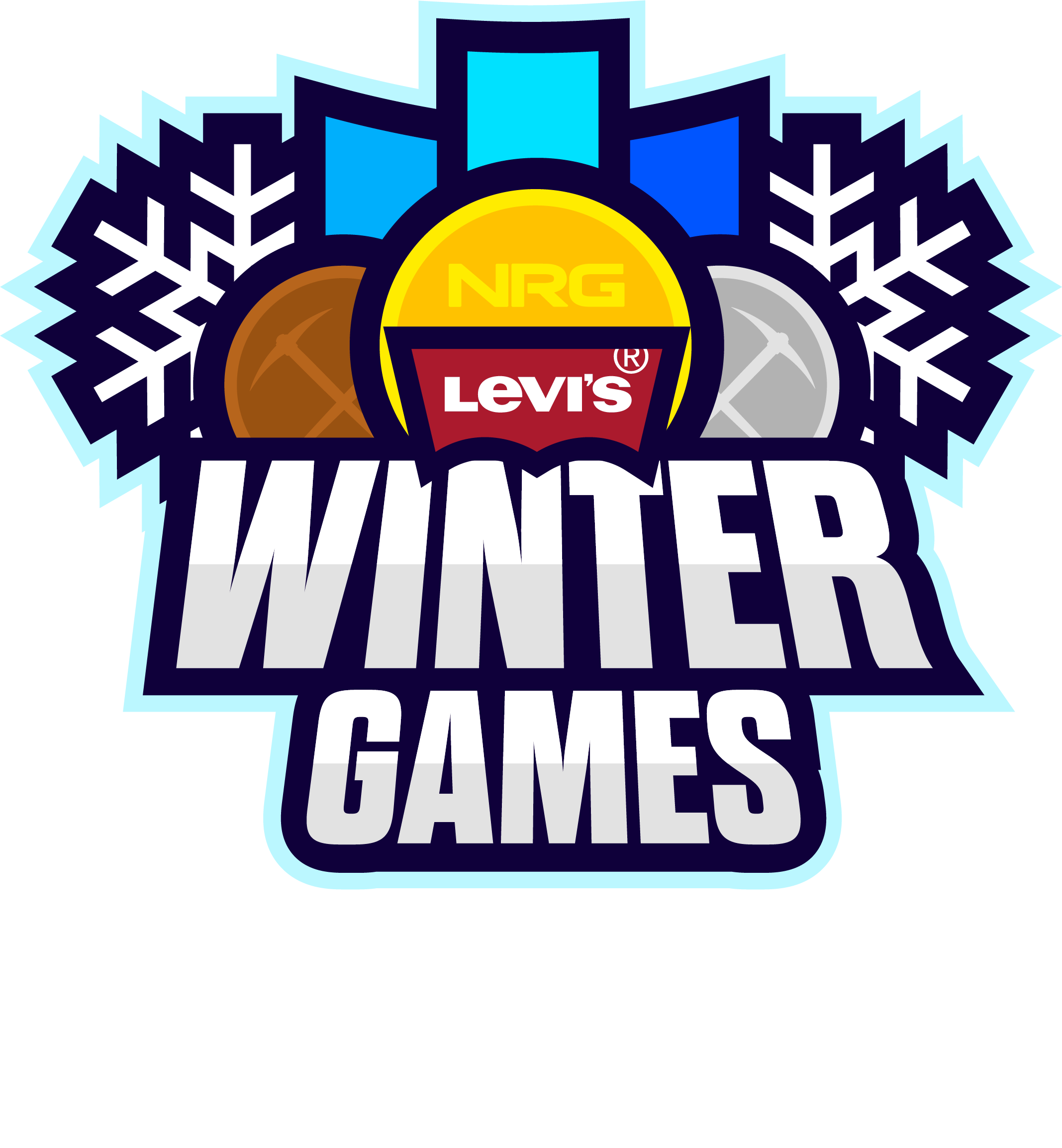 The NRG Levi's Winter Games featuring Fortnite Open Qualifiers consist of three high-level custom timed courses meant to test a variety of different skills: aim, building, and movement. From February 2nd through February 10th, participants from North America and Europe can submit their times to compete for a top spot on the leaderboards. Participants may submit more than once, and your best time is posted to the leaderboard!

The tenth and final spot in the finals will be awarded to the player who has the best cumulative score across all three courses!

The Grand Finals of the NRG Levi's Winter Games featuring Fortnite will take place on February 12th, 2022 Live on Aussieantics' and Benjyfishy’s live streams on Twitch.

Our top 10 players from the open qualifiers will run the courses head-to-head and be ranked, based on their performance, across all three game modes for a share of the $15,000 prize pool. 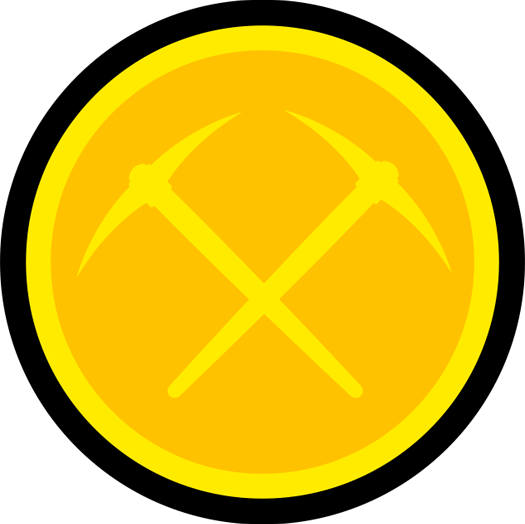 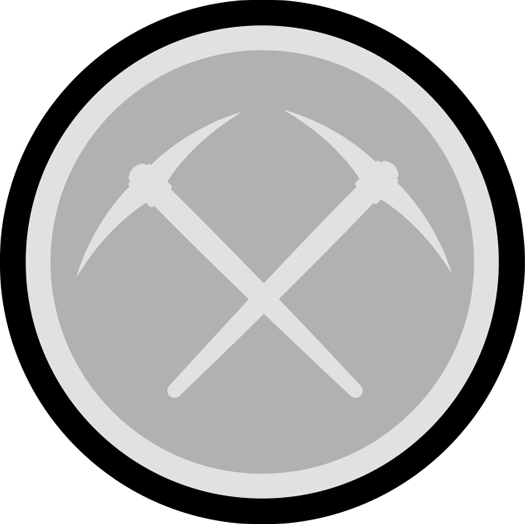 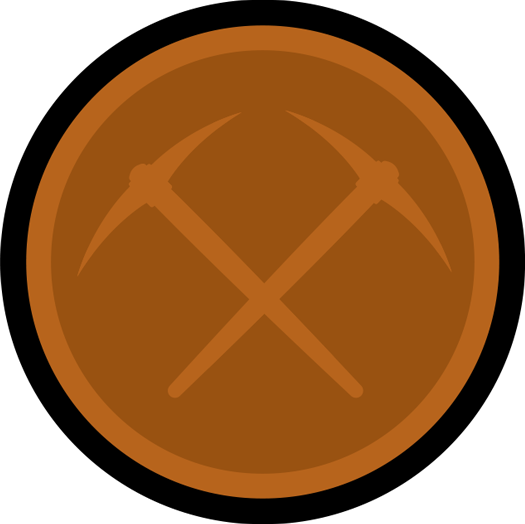 JOIN IN THE COMPETITION 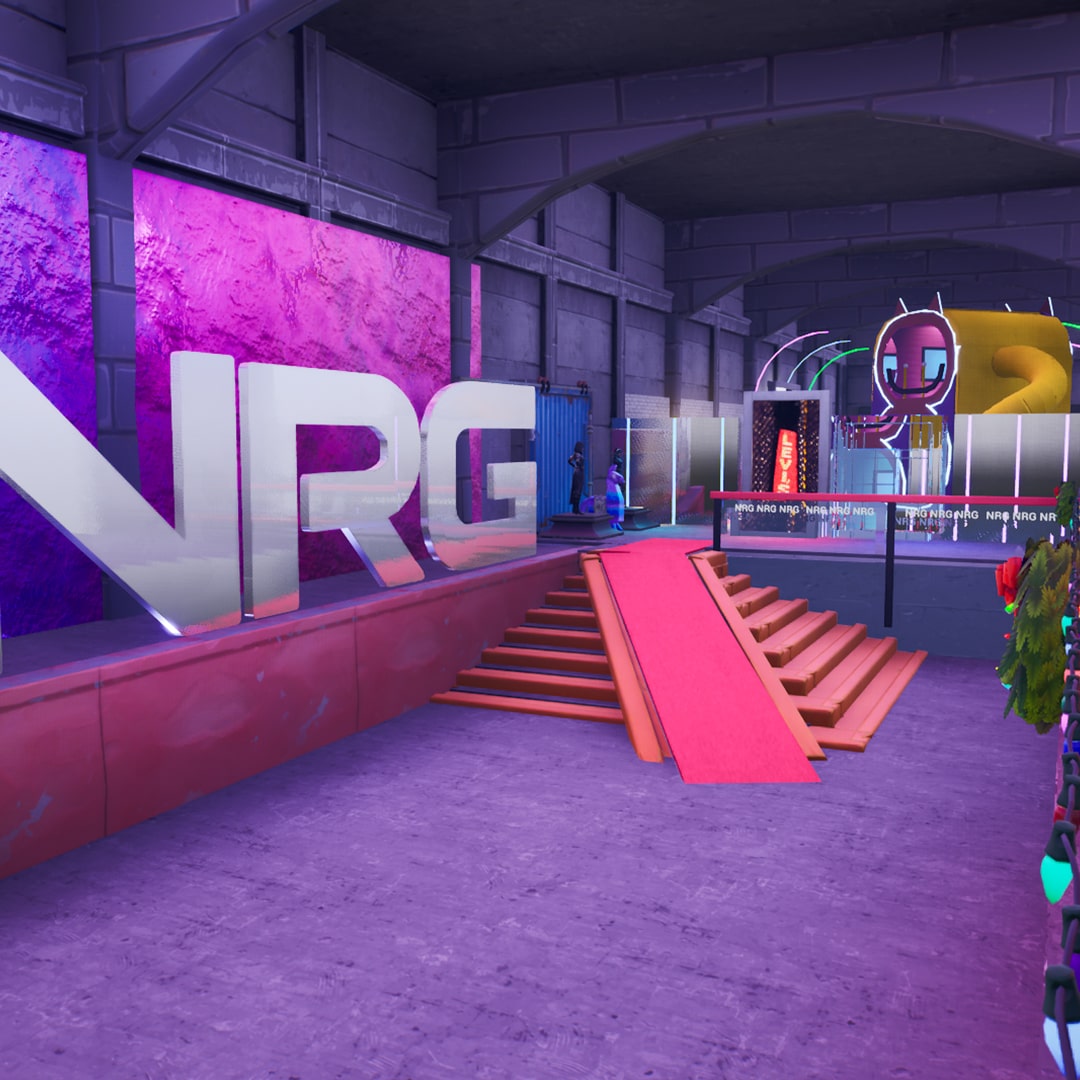 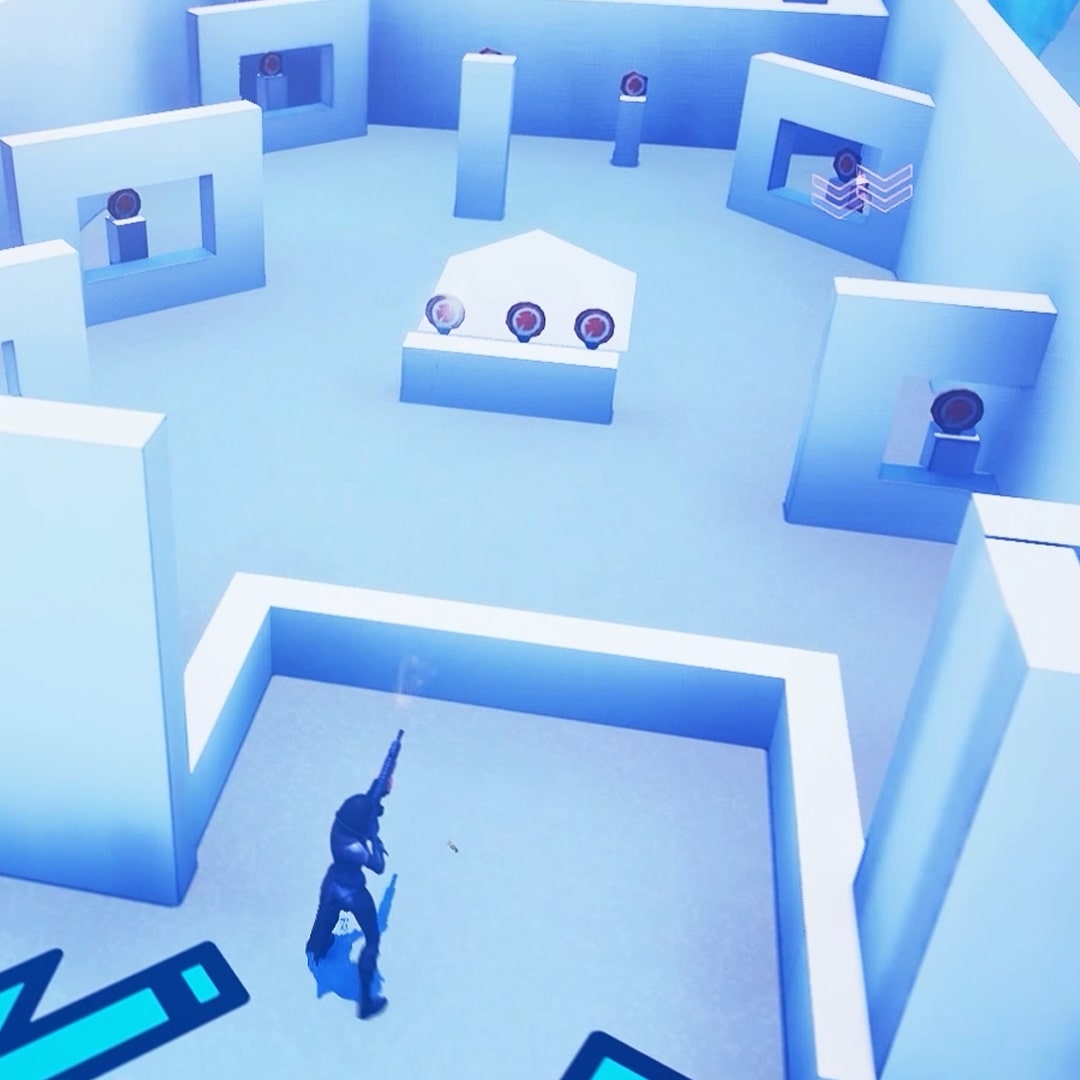 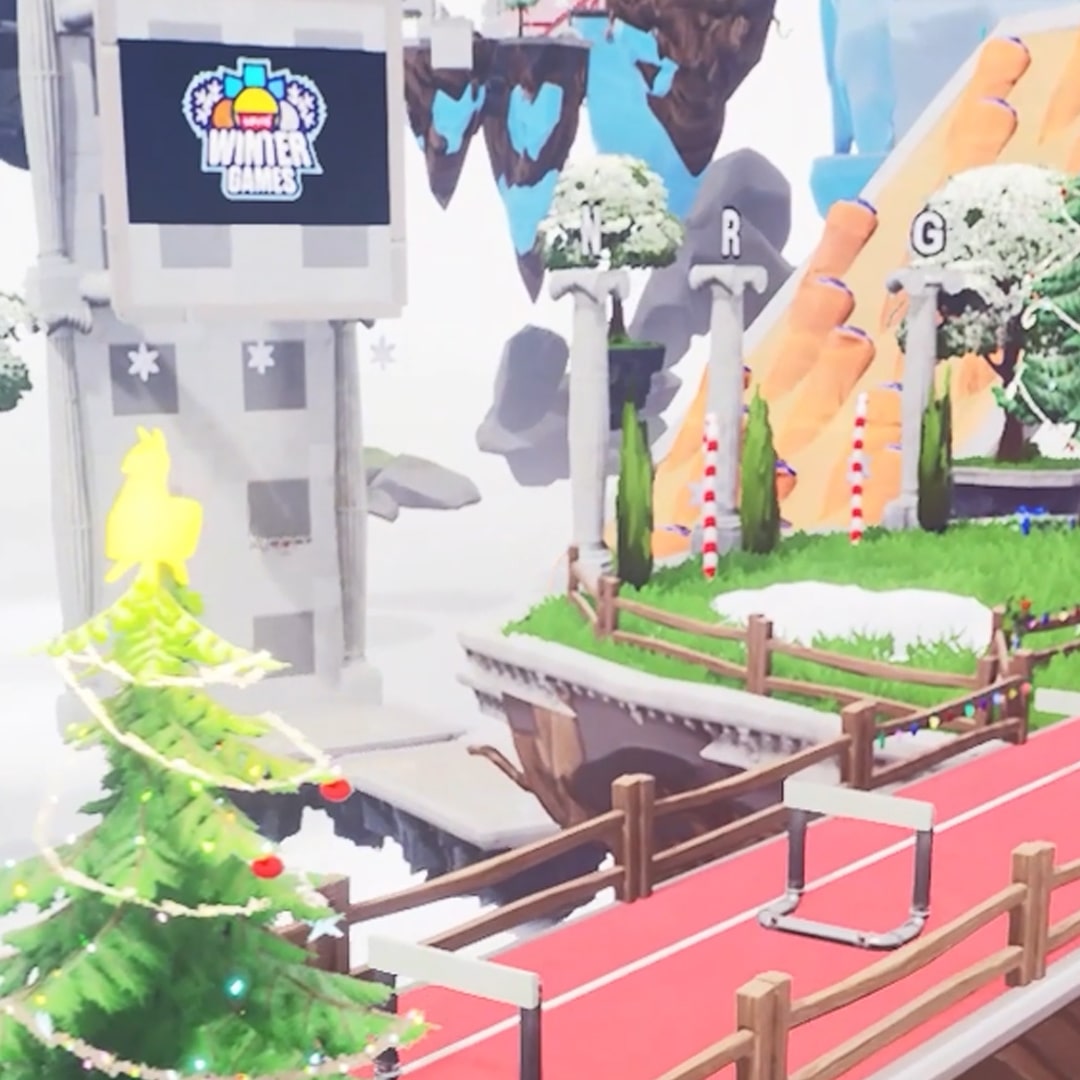 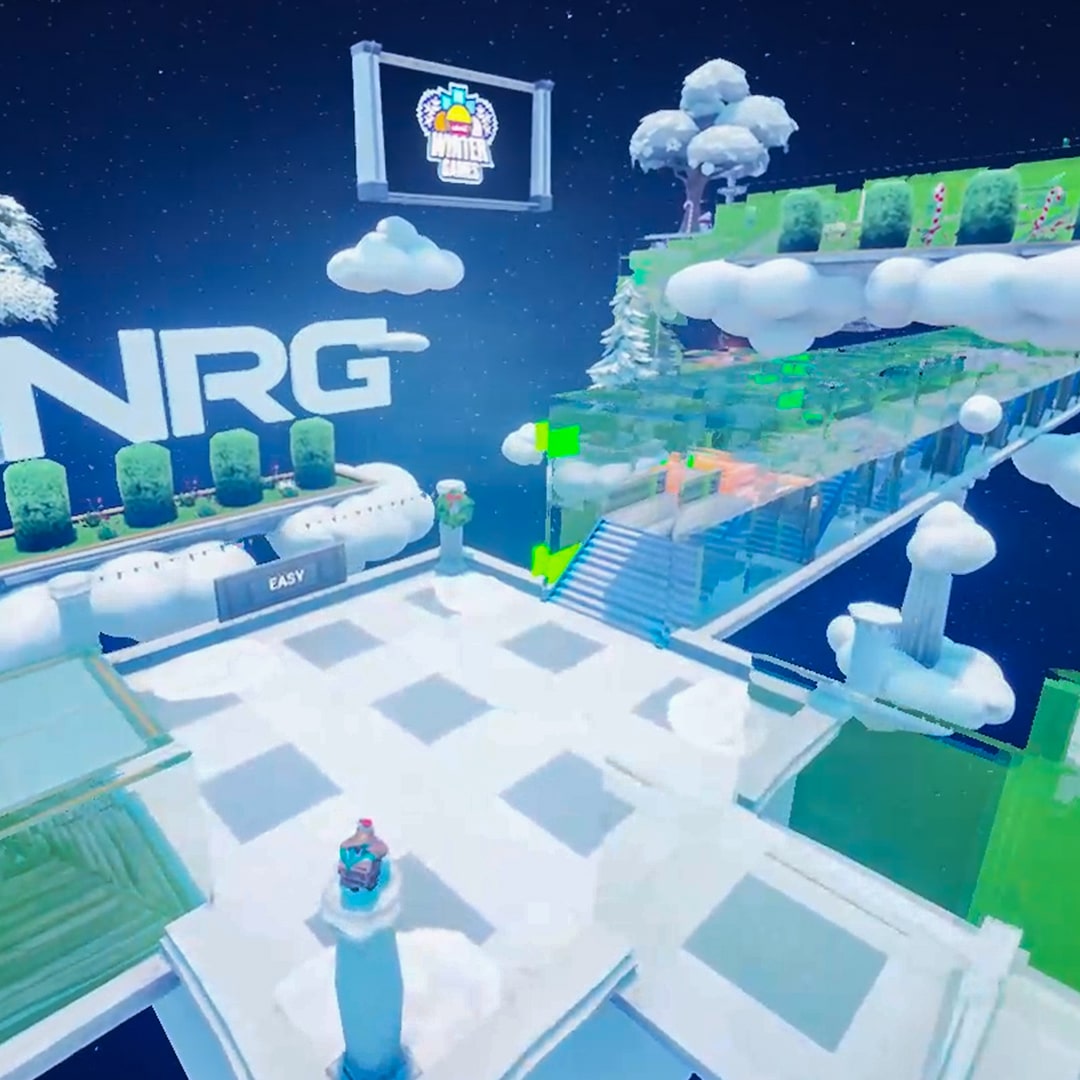 TWITTERINSTAGRAMTWITCHTIKTOKlinkedinDISCORDCONTACTPRESS KIT
Thank you for signing up for our newsletter!
Oops! Something went wrong while submitting the form.
© 2021, NRG Esports, All Rights Reserved